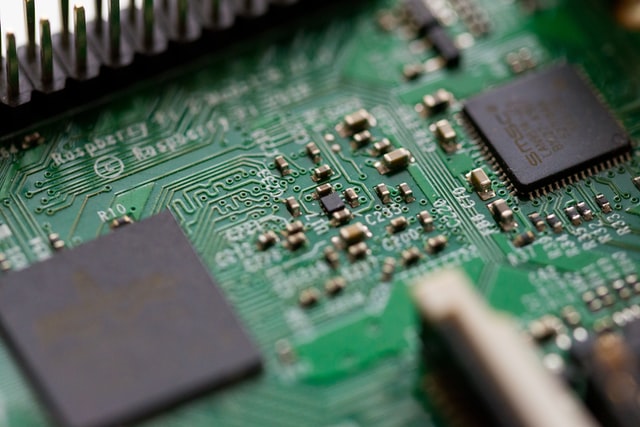 About 2 years ago I started to work on a project I unimaginatively called “HomeManager”. I was fascinated with small computers, sensors and the likes and I wanted to build my own smart home, whatever that meant.

I used this project to learn more about small computers, different programming languages, software architecture, deployment methods and electronics in general, on top of having a cool project to work on whenever I was bored.

So I gathered all the unused small computers in my house and started hacking.

This one was pretty easy:

The project has evolved a lot in the past 2 years and I’ll try to remember the details and iterations for each part but I can’t promise it’s going to be a great write-up.

I do promise, however, that any new development starting now will be properly documented in this series. But until then, let’s just catch up.

Read on about the solution overview.